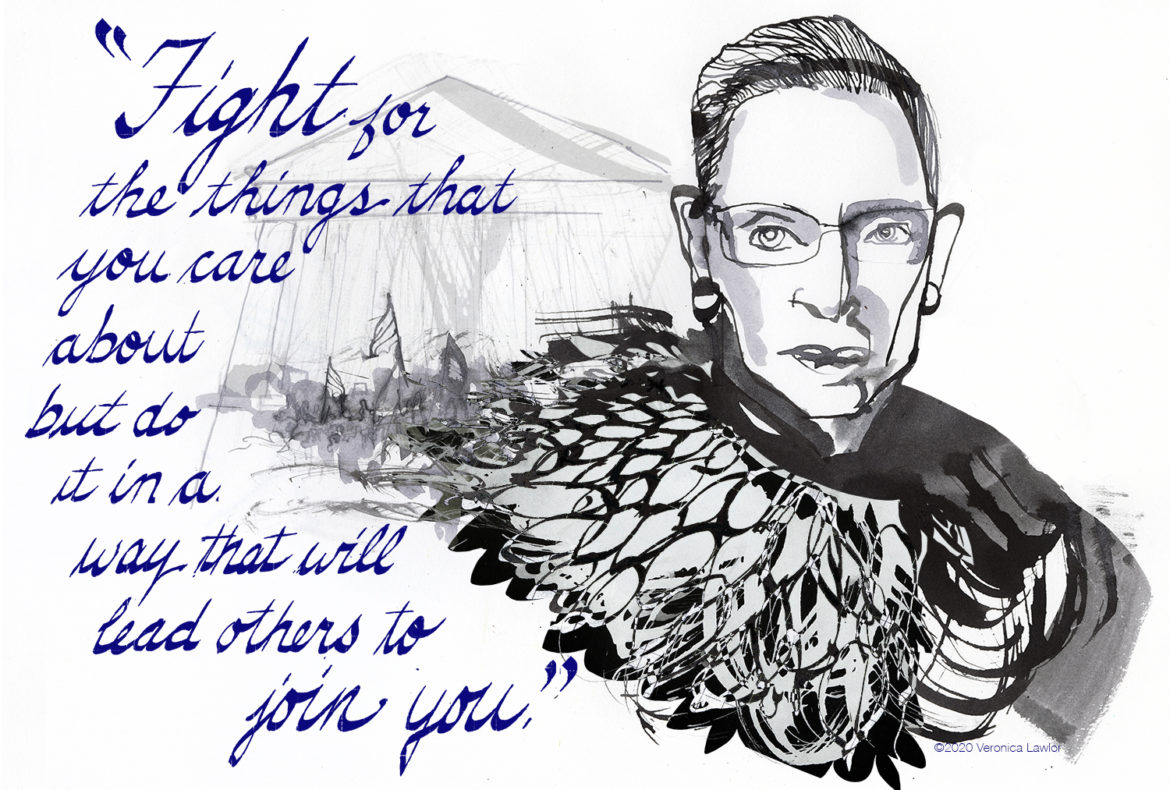 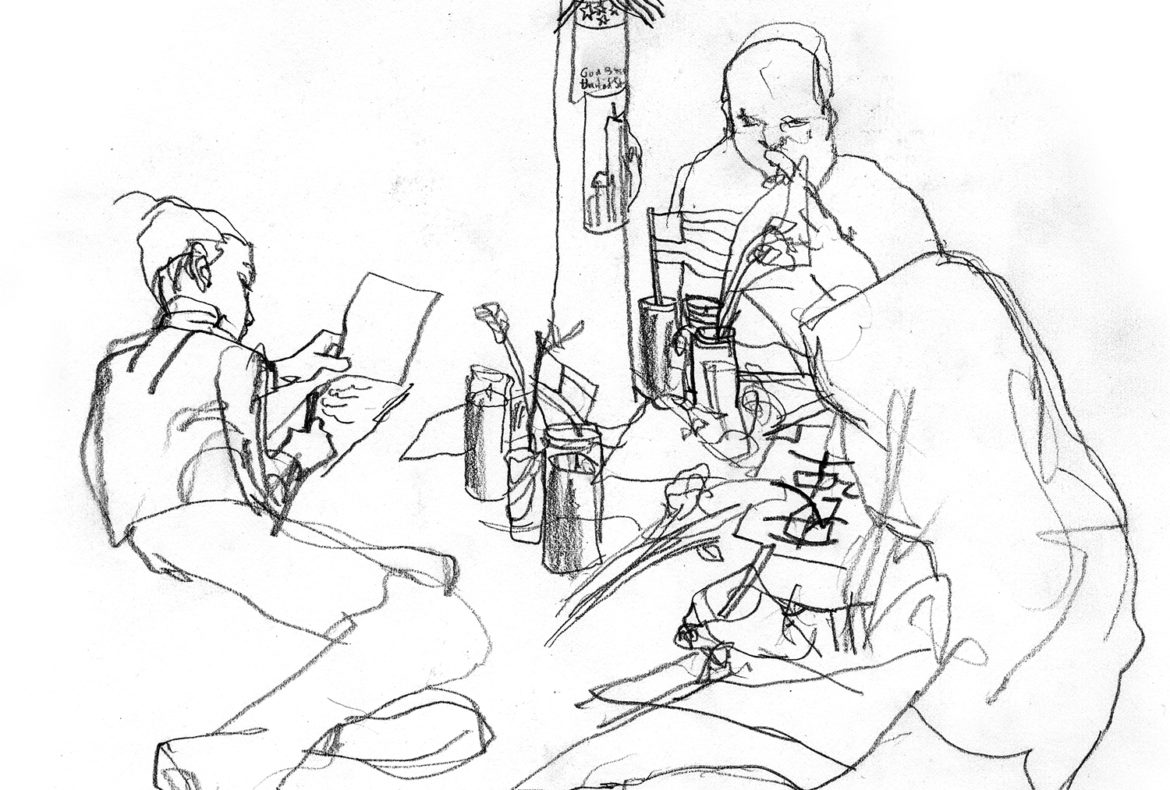 This past July, I had the honor of being selected as one ofÂ  79 “38th Voyagers” to sail on the restored whaling ship Charles W. Morgan, as she made her way along the New England coast. The program, through Mystic Seaport in Connecticut, and partly funded by a grant from the National Endowment for the […]

END_OF_DOCUMENT_TOKEN_TO_BE_REPLACED

PRESS RELEASE! Veronica Lawlor will be joining the captain and crew of the 19th-century whaleship, Charles W. Morgan, as a 38th Voyager during the shipâ€™s historic voyage this summer. While aboard the Morgan, on the Provincetown to Boston leg, Veronica will create a reportage essay of the voyage, in words and pictures, to add to […]